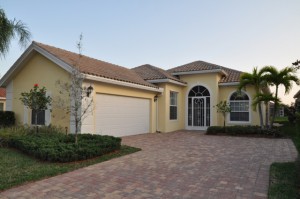 This beautiful Oakmont home is currently for sale, $399,900. This is not a short sale just priced like one.

“Buyer demand is rising, but the inventory of homes continues to be tight in many areas across Florida,” says 2013 Florida Realtors President Dean Asher, broker-owner with Don Asher & Associates Inc. in Orlando. “That’s putting some upward pressure on prices. April is the 16th month in a row that we’ve seen the statewide median sales prices increase year-over-year for both single-family homes and for townhome-condo properties.

“In another positive sign for Florida’s housing market, sellers received over 93 percent of their original listing price in April, whether they were selling a single-family home or a condo. Now is a good time for sellers who have been waiting on the sidelines to enter the market.”

Statewide closed sales of existing single-family homes totaled 20,662 in April, up 17.4 percent compared to the year-ago figure, according to data from Florida Realtors Industry Data and Analysis department in partnership with local Realtor boards/associations. Closed sales typically occur 30 to 90 days after sales contracts are written.

The median is the midpoint; half the homes sold for more, half for less. Housing industry analysts note that sales of foreclosures and other distressed properties downwardly distort the median price because they generally sell at a discount relative to traditional homes.

“To a certain extent, the real estate story remains the same: prices and sales are up and inventory is low,” said Florida Realtors Chief Economist Dr. John Tuccillo. “We are also seeing a continued stabilization of the distressed property market with short sales down, and foreclosure and REO (real estate owned) sales essentially unchanged. But there is also a bit more to the story.”

He explained, “Because the government is selling foreclosed properties in bulk and also using online auctions, our sales numbers actually understate the vigor of the market. The increased importance of government sales in this market is reflected in the continuing fall in inventory in MLS listings.”

According to Freddie Mac, the interest rate for a 30-year fixed-rate mortgage averaged 3.45 percent in April 2013; lower than the 3.91 percent average during the same month a year earlier. 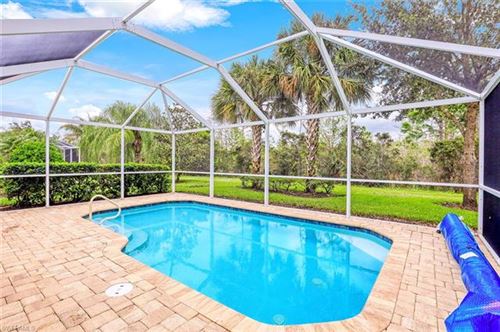 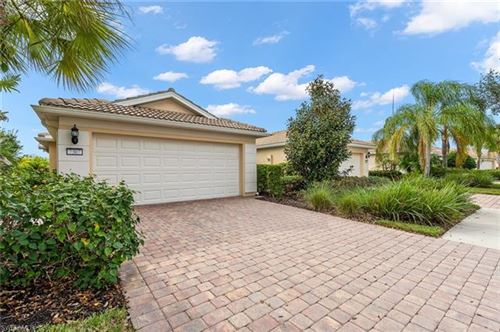 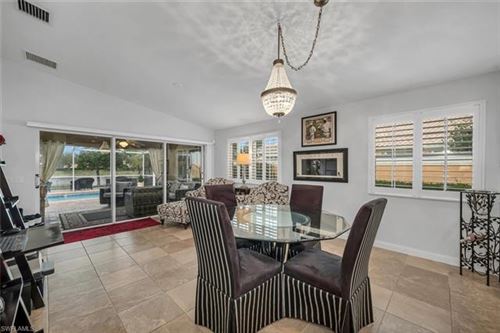 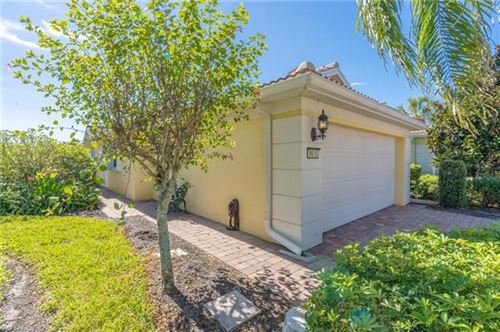 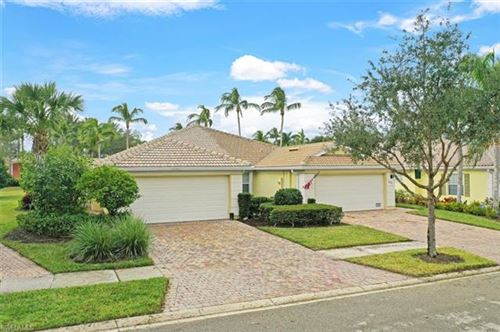 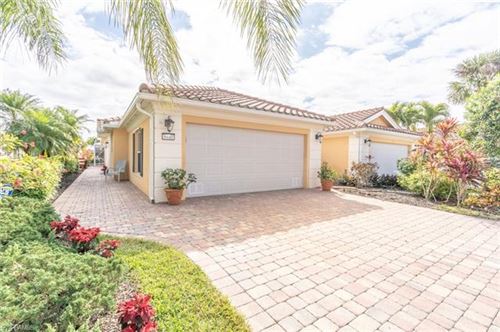 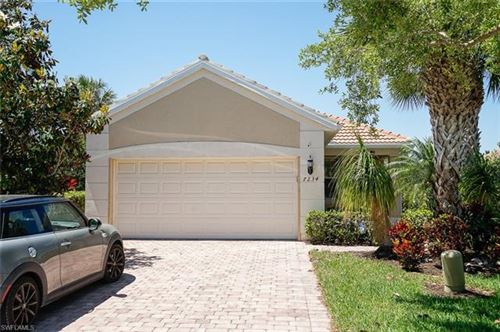 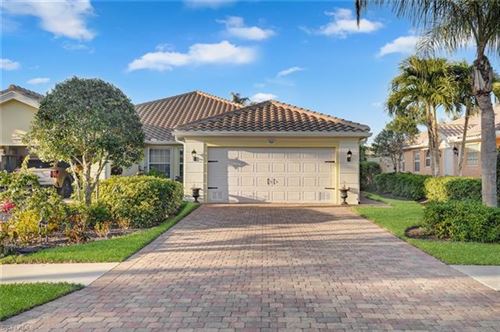