May 9, 2013 – Florida’s housing market gained strength in first quarter 2013 with increased closed sales, more pending sales, higher median prices and a reduced supply of homes for sale compared to the same quarter in 2012, according to the latest housing data released by Florida Realtors®.

“The first three months of 20 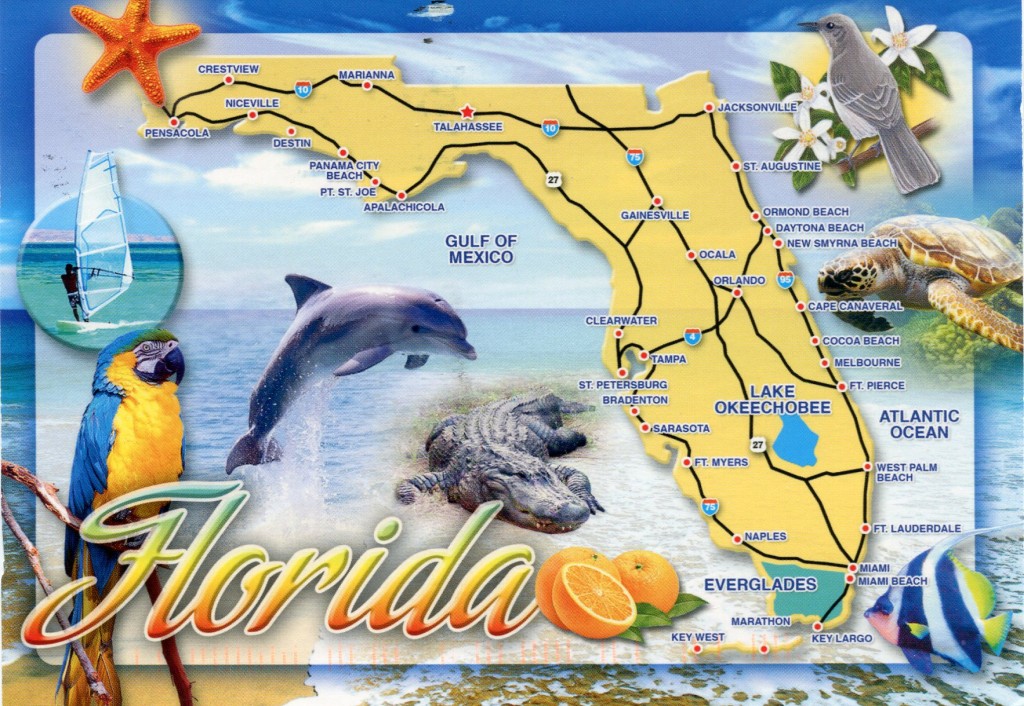 13 demonstrate that Florida’s housing market is gaining momentum and continuing to bolster the state’s economy,” said 2013 Florida Realtors President Dean Asher, broker-owner with Don Asher & Associates Inc. in Orlando. “More people went back to work as more jobs were created in Florida during the first quarter, and our population is also growing – which provide a solid foundation for growth in the housing market. It’s taking less time to sell a home and, coupled with tight inventory, that shows buyers are eager to lock in historically low mortgage interest rates and take advantage of favorable, but rising prices.”

Statewide closed sales of existing single-family homes totaled 48,976 in 1Q 2013, up 10.2 percent compared to the year-ago figure, according to data from Florida Realtors Industry Data and Analysis department in partnership with local Realtor boards/associations. Closed sales typically occur 30 to 90 days after sales contracts are written.

Meanwhile, pending sales – contracts that are signed but not yet completed or closed – for existing single-family homes rose 26.8 percent in the first quarter compared to the 1Q 2012 figure. The statewide median sales price for single-family existing homes in 1Q 2013 was $153,000, up 13.4 percent from the same quarter a year ago.

The median is the midpoint; half the homes sold for more, half for less. Housing industry analysts note that sales of foreclosures and other distressed properties downwardly distort the median price because they generally sell at a discount relative to traditional homes.

Looking at Florida’s year-to-year comparison for sales of townhouse-condos, a total of 24,655 units sold statewide in the first quarter, up 3.2 percent from the first three months of 2012. Pending sales for townhouse-condos in 1Q 2013 increased 13.7 percent compared to a year ago, while the statewide median for townhouse-condo properties was $116,000, up 18.4 percent over the same quarter last year.

In 1Q 2013, the median days on market (the midpoint of the number of days it took for a property to sell that month) was 60 days for both single-family homes and for townhouse-condo properties.

Florida Realtors Chief Economist Dr. John Tuccillo said, “In a sense, these numbers are old news since we release the monthly numbers separately. But they are important in that they confirm the sales and price trends we have seen shaping up in the market. If you look back at the quarterly numbers, comparing year to year, you see, at least in single-family sales, the steadiness of the market since 2009. We expect that the year-over-year increases we have seen for the past several years will continue into 2014.”