Some people think the U.S. is “due for a recession,” yet NAR’s Yun says conditions are better than ones preceding any earlier recession. But there’s still some risk.

“I do not foresee a recession in 2020,” said Dr. Lawrence Yun, NAR’s chief economist. He said he sees healthy consumer activity and job creation in every state. Some analysts believe the country is “due for a recession,” because 10 years have passed since the last one, but Yun disagrees. He said that current conditions are better than they were before other recessions.

“The U.S. is in need of more new housing,” he explained, and “historically, anytime that we have needed to build, there was never a recession. This is an incentive for builders to start more construction. If they do, I think we will have at least 12 consecutive years of economic expansion.”

Yun did note that other countries are facing more dire circumstances, including Germany. Even if the U.S. does avoid a recession, economic troubles in other countries would restrict global trade and could eventually harm the U.S.

“The hope is that no other country has to deal with that. If other countries go down, it would be impossible for America to grow,” he said.

“I think there is a rising risk of recession,” Rosen said. “If some things go wrong, we could get a recession.” What could go wrong? Rosen offered two examples: A failure to form a truce with China over tariffs, or the potential political ramifications in the 2020 presidential election could spur a decline of some sort.

However, Rosen said his example is not as likely, and that Yun’s outlook of avoiding a 2020 recession is more probable.

“Around the country we have pretty strong job creation, we’re adding lots of jobs,” he said. “Consumers feel great, so there are no signs of a recession, although a trade war does cause uncertainty. I think if we’re smart, we’ll get a truce on this and we’ll go forward.” 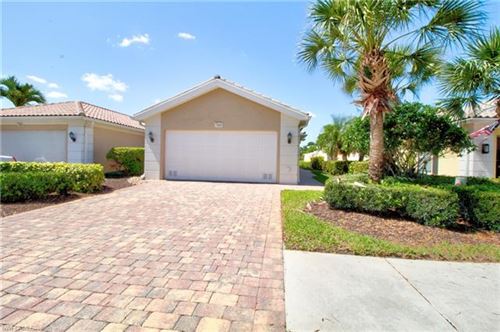 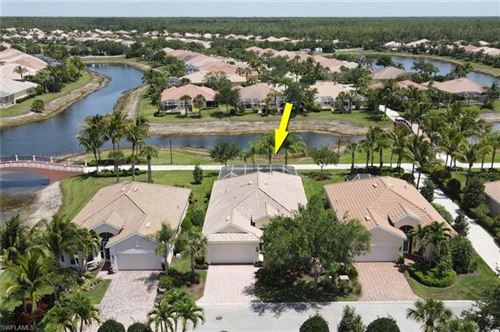 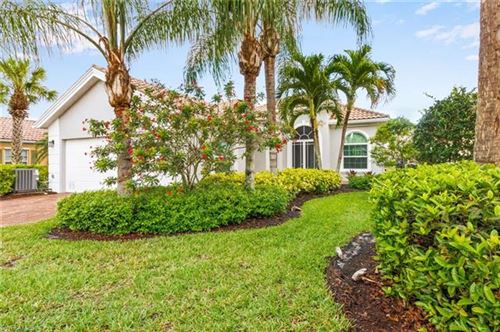 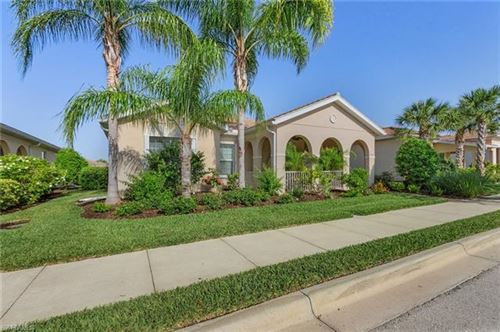 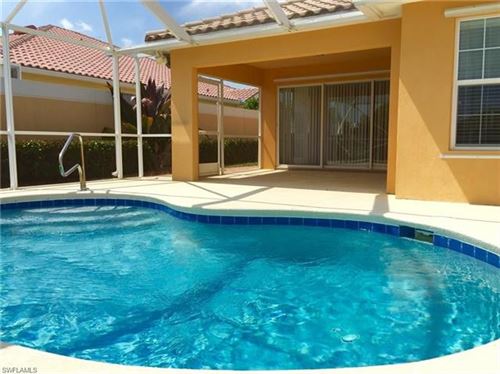 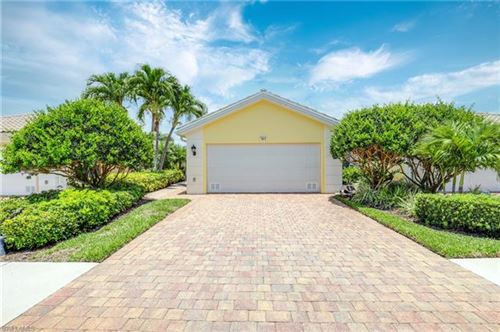 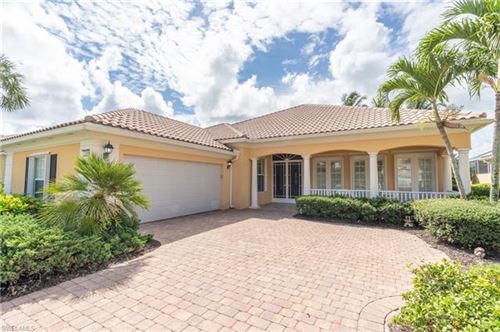 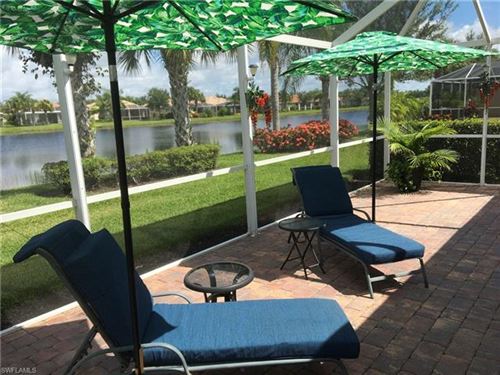 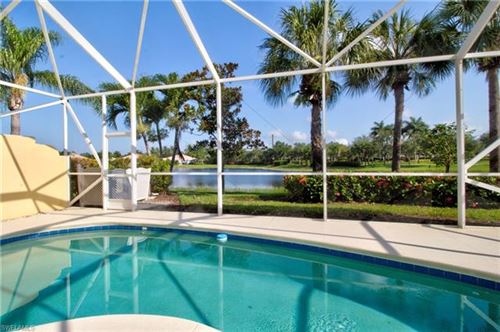 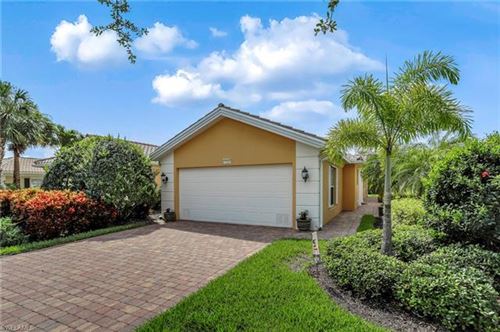 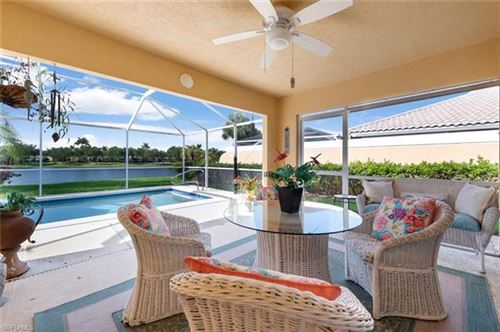