March 20, 2013 – Homes sold faster last month than in any February since 2007 as eager buyers met a tight supply of homes for sale, industry figures show. 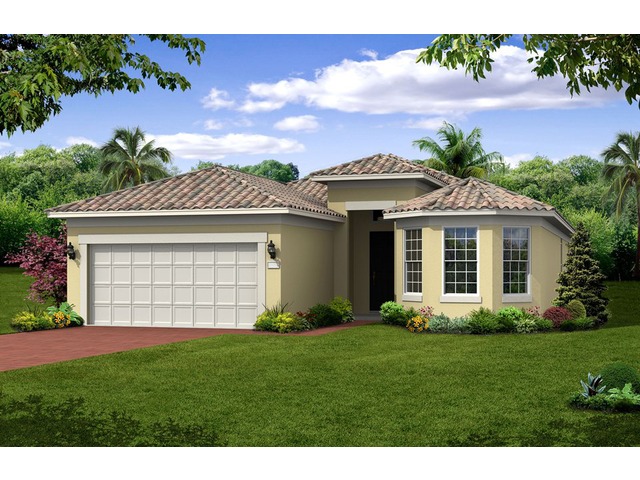 Even 98 days is long for many markets. In Oakland, homes spent just 14 days on the market last month before they went under contract or were pulled off for other reasons, Realtor.com data show. In Sacramento – just 21 days.

“Things are flying off the market,” says Barbara Hendrickson, of Red Oak Realty in Berkeley, Calif.,

While eight of the 10 fastest-moving markets were in California, Denver and Seattle made the top 10, too, with median market times of 28 and 33 days, respectively, Realtor.com says. Nearly all of the markets with low median market times are also seeing big declines in home listings.

The average dropoff was 48 percent from a year earlier in the markets with the greatest declines in supply. Most were in California. That compared with a 16 percent drop for 146 metropolitan regions for which Realtor.com has listing data.

But some metropolitan areas outside of California are also seeing fast sales, the Realtor.com data show.

In 18 non-California cities, the median number of days on the market was less than 60. Those included Phoenix, Washington, D.C., Detroit, Minneapolis, Atlanta, Dallas, Orlando and Fort Lauderdale.

Phoenix has led the home-price recovery, with prices up 23% in December vs. a year earlier, according to the Standard & Poor’s Case-Shiller index. The market there has been helped by strong investor demand for homes. Atlanta is now seeing a surge of investors, too, as is Orlando, Realtors say.

Cash buyers accounted for 28 percent of existing-home buyers in January, the National Association of Realtors says. Cash buyers are often investors. Their presence in a market can be tough for first-time buyers, who usually need a loan. Sellers typically prefer cash offers.

Nationwide, the inventory of homes for sale fell in January to a 4.2-month supply, almost an eight-year low, the National Association of Realtors says.